Collectively and with Integrity now servicing society for over 70 years 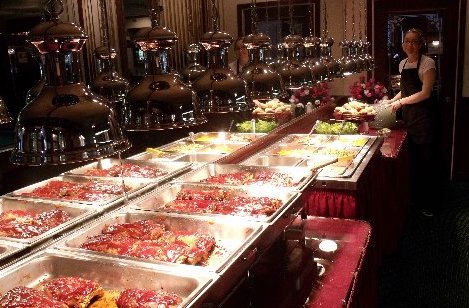 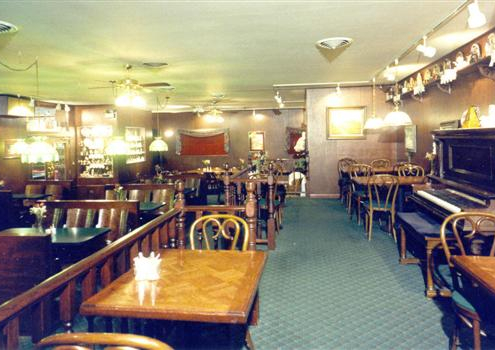 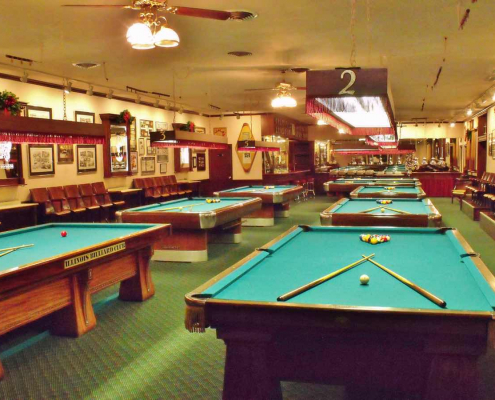 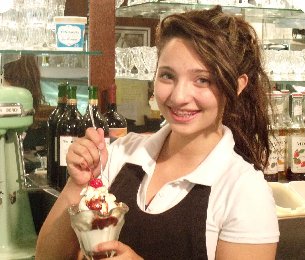 The Illinois Billiard Club (IBC) was founded in 1973 and has operated as a private members only billiard club and virtual living museum of billiard collectables dating back to the 1850’s. The club is not a public place of amusement, bar room or pool room ever since it’s Chicago founding. As the only billiard facility of it’s kind in the entire nation often leads to confusion, and therefore, reference to the Illinois Billiard Club as simply some form of public pool room, bar room or gaming arcade would be as incorrect and out of order as comparing the New York Royal Philharmonic Orchestra, to Arby Cobb’s Louisiana Sweet-Potato Quartette … while they both provide music, their audiences are typically as distinctively different as is their style and choice of music itself.

Today, and until further notice the club is once again accepting new members and their families. One-time registration fees are $350 per member in addition to annual dues of $175 upon acceptance. Lifetime memberships are available for $2,500 (and up, depending upon their design). Annual corporate memberships are also available, beginning at $2,500.

Hourly table and other club charges as beverages are recorded and paid for exclusively by IBC members themselves through the club’s honor system policy which has been established thru the core integrity of the club’s membership themselves. Also, based on the integrity of the IBC’s membership – clerks, attendants and all other forms of conventional security and policing methods normally used in public billiard facilities, gaming arcades, bars and all other such public places of amusement are not part of the IBC’s operational equation. A key to the clubs headquarters is given to all members in good standing as was the case beginning in 1973 when the IBC was first founded in the basement of the home of Chicagoan’s Jim and Bonnie Parker. Operational hours are based on scheduled club activities, members advance reservations and private functions hosted in conjunction with Bonnie’s Dining & Banquet facility.

Sign up!
Maps were disabled by the visitor on this site. Click to open the map in a new window.